A craft preserved from ancient times, lacquering is one of Japan’s representative arts, so much so that “japanning” became a word in English for similar lacquerwork. In 1955, the artisan Otomaru Kodo was designated by the government as a “preserver of an important intangible cultural property,” making him a living national treasure, in recognition of his contribution to further developing the craft with a technique of building colored layers and carving through them to create fascinating designs, Lacquering techniques have been handed down from generation to generation over more than a thousand years, producing numerous creative works of high artistic value.

Like so many traditional crafts, the art of lacquering requires an enormous amount of patience and perseverance. 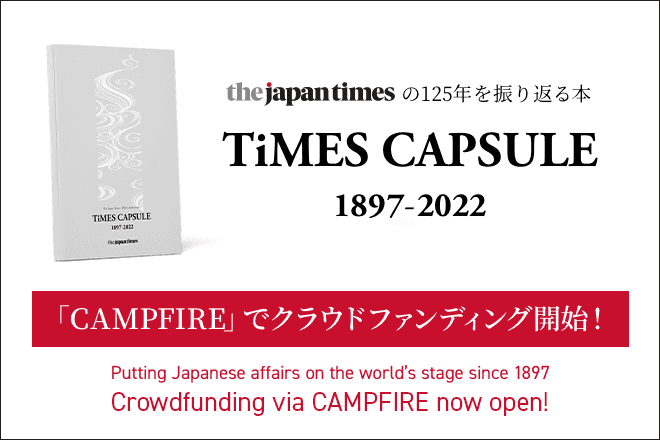